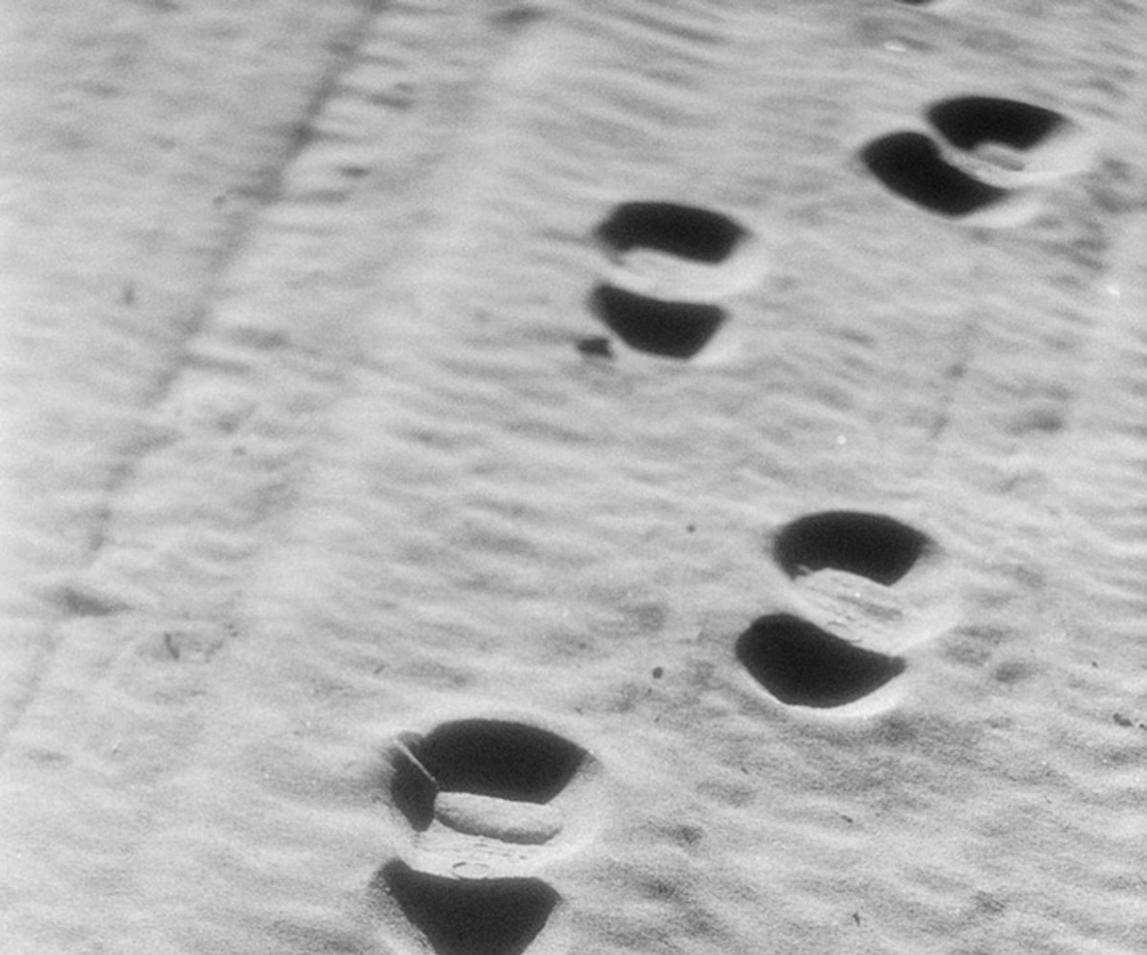 You can follow the directions on the video below for this food experiment.  Then you can serve your homemade butter with bread for a snack!

Spy foods are about disguising one food to look like something that it isn't.  Use this theme to focus on changes  to the food, like making butter from cream, or corn kernals that change into popcorn or making your own ice-cream.

SNACK:
Make your own butter:  Basically you need cream and a jar.  You leave the jar on the counter for 12 hours and then shake it slowly for 2 to 3 minutes.  You then strain the buttermilk and can use water to rinse the butter and shake again.

Popcorn is another example of food that changes and is also a great snack.

Hard boiled secret messages – Using a white crayon on a hardboiled egg, write a secret message.  Put some food colouring and vinegar into a cup and then gently palce the egg into the dye.  When the egg is coloured the secret message will appear in white! 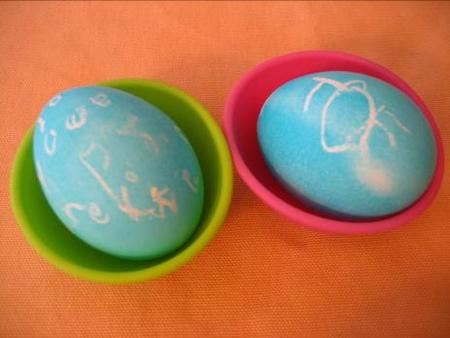 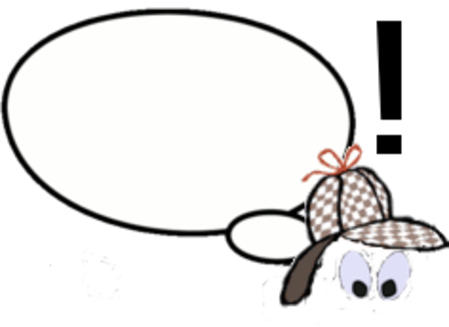 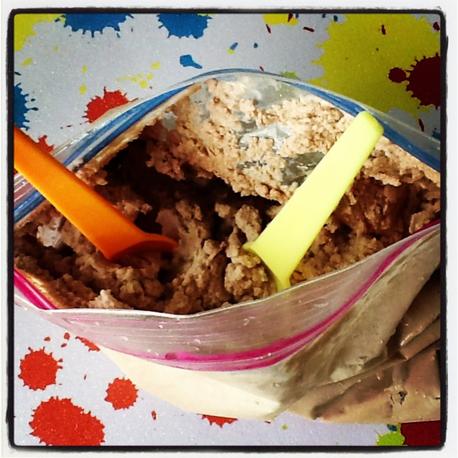 LUNCH:
Serve some Pizza in Disguise, otherwise known as pizza pops!  Make your own using refrigerated pizza dough cut into rectangles.  Place a tablespoon or pizza, pasta or tomato sauce onto the middle of one half of the rectangle. Sprinkle some shredded mozzarella cheese and add a few pieces of chopped peppers or any other favourite pizza topping.  Fold the dough over to cover the toppings and press down on the edges with a fork to seal.  Use the fork to pierce some holes in the top of the pizza in disguise and cook according to dough directions.

Dessert:
For more food that changes make your own ice-cream in a bag: Place a cup of milk (or 1 cup of whipping cream or half & half), 1/4 cup of sugar, and 1/2 tsp of vanilla into a 1 quart freezer bag. To ensure it is sealed fold some duct tape over the seal.  Place the bag of milk etc. into a large freezer bag (1 gallon) and pack the larger bag with ice and 1 cup of sea salt over the ice.  Now it’s time to shake the bag (you can cover it in a towel while doing this as the bag is cold!). Shake for about 10 minutes.  Wipe the inside bag to remove water and salt and open the bag to serve your homemade ice-cream. 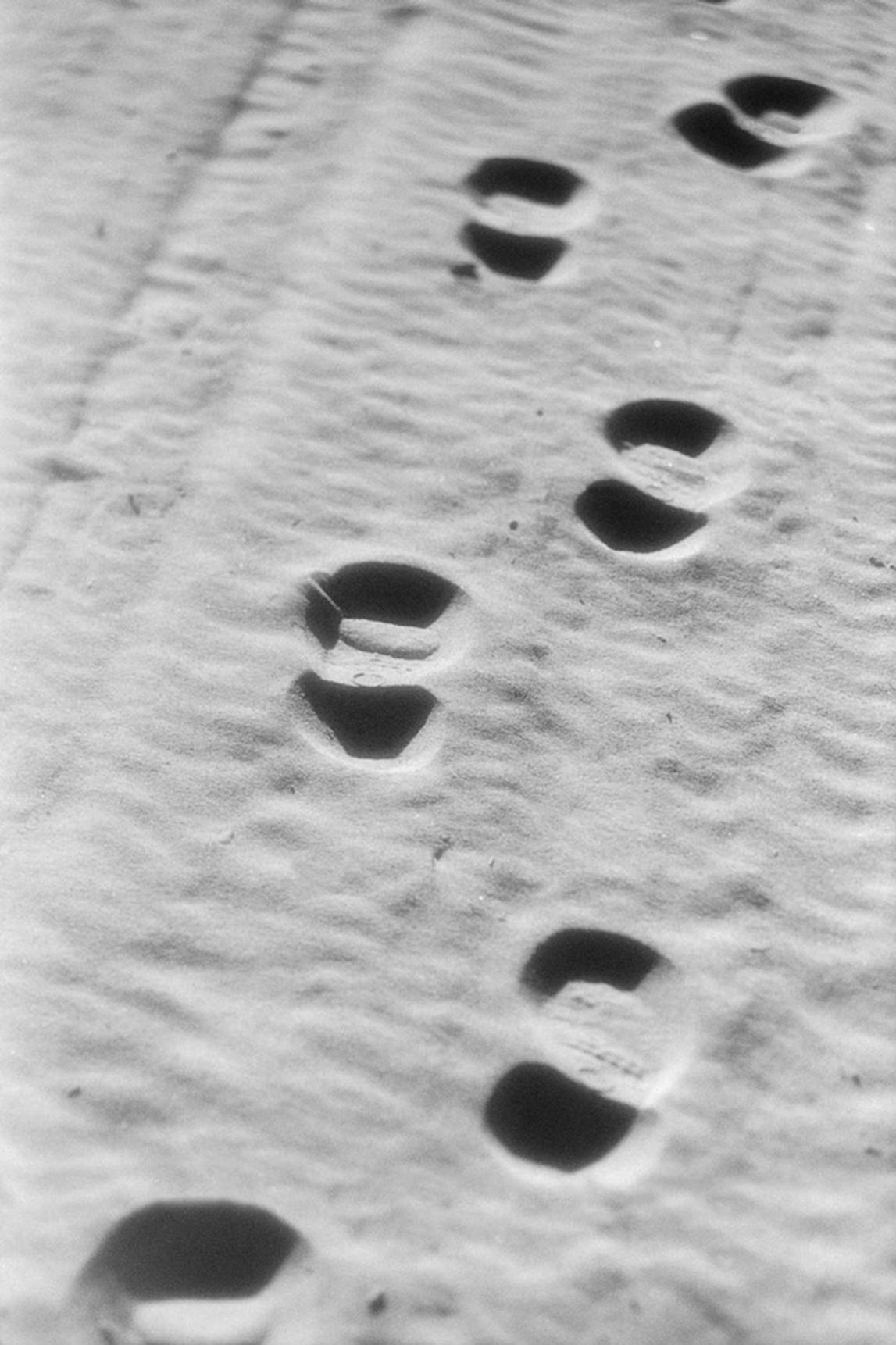