My sons have always loved to explore new countries as a Theme Day.  We have a huge list of places we want to learn about, but this time we picked a country we visited once (only one city) and want to go back to.   We made this Theme Day during the 2020 Pandemic Summer since we were not traveling anywhere.

You don’t need to plan a vacation overseas to have an International Theme Day because anytime is a good time to learn about a new country!  Go on a Staycation and learn about Italy with these activities.

Print out theFamily Theme Day Plannerand decide which activities you’d like to do and in what order.

The Gregorian Chant is one of the earliest forms of Italian music (they are sacred songs in Latin of the Roman Catholic Church developed during the 9th and 10th centuries).

Italy's national anthem has three different names. The official name is "Inno di Mameli" which means Mameli's hymn and is named after the man who wrote the lyrics. It is also called "Il Canto degli Italiani" which means "The Song of Italians." But the most used name is "Fratelli d'Italia" which is the first line of the song and translates to "Brothers of Italy." The music was written by Michele Novaro. While is was written in 1847 it didn't become the national anthem until Italy became a republic in 1946.

Classical Italian Music is wonderfully relaxing to listen to. You may have heard some of The Four Seasons by Vivaldi (an Italian Baroque composer, 1678-1741). 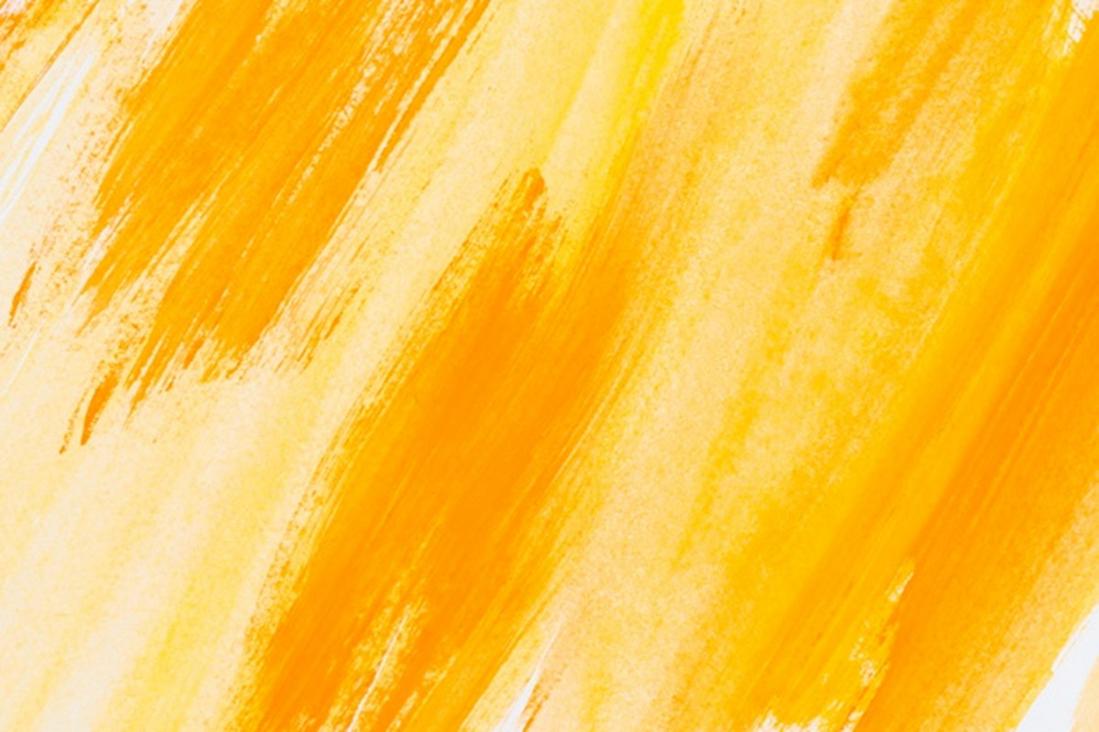 There are many modern Italian singers and groups as well. This song reminds me of a trip to Italy in 2011 and always makes me happy! 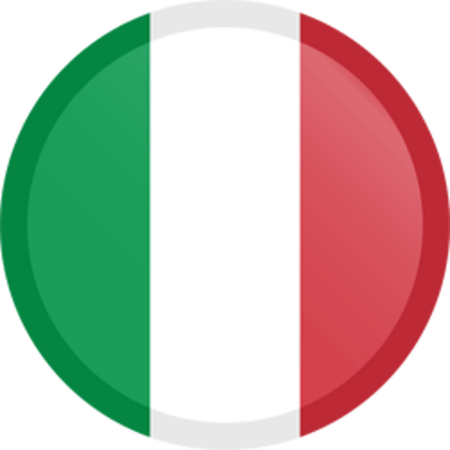 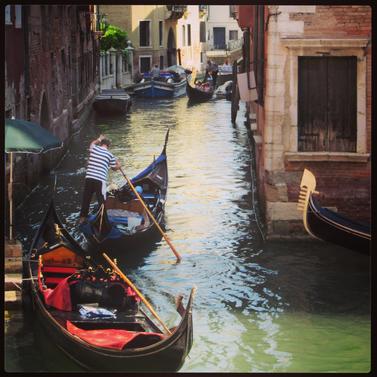 Learn more about Gregorian Chant below: 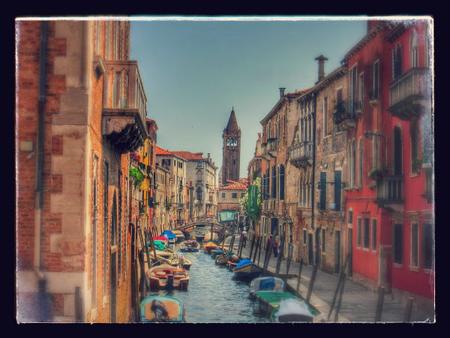 Opera was created in Italy around the year 1600. Italian opera is both the art of opera in Italy and opera in the Italian language. One renowned Italian Opera Composer is Giuseppe Verdi (1813-1901)

Samba music is a very popular music genre and dance style that in Brazil.  Samba is recongized as a symbol of brazil and especially the Brazilian Carnival. 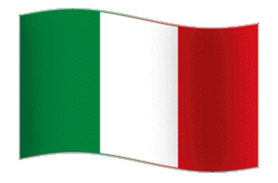 Music writing began in Italy and that is why Italian words are used to this day to tell us how music is played. All countries have adopted technical terms in their Italian form

Opera originated in Italy at the end of the 16th century. The first operas were composed in Florence in the 1590s

the piano and violin were invented in Italy 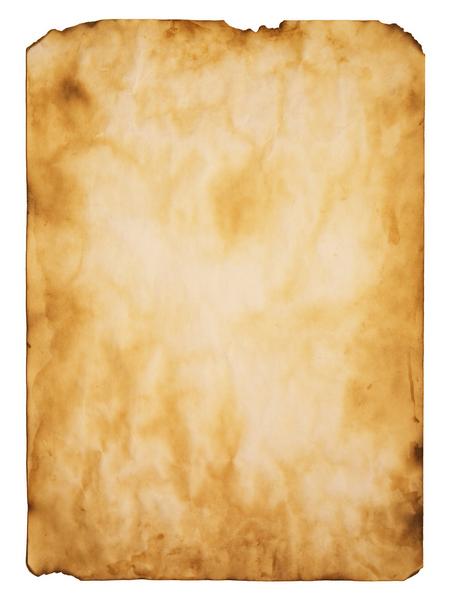 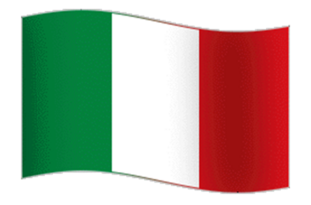 Italy is officially known as the Italian Republic and is a country situated in South-Central Europe.  It consists of a peninsula and several islands. Four countries border it: France, Switzerland, Austria, Slovenia. It also has the microstates of Vatican City and San Marino. It is the third-most populous member state of the European Union.

Take out a globe or atlas before you have this Theme Day or go online to show your child where Italy is and compare it to where you live.  For more information about Italy check here: https://en.wikipedia.org/wiki/Italy